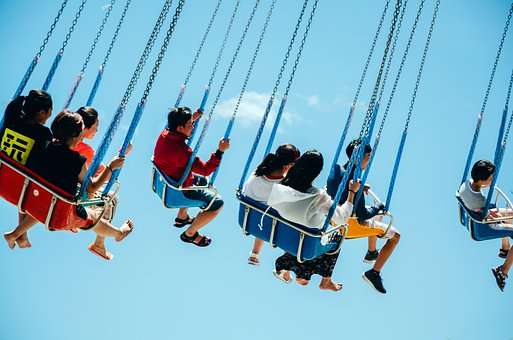 How to write a short essay on My Childhood Memory

How to write a short essay on My Childhood Memory

Childhood– The word childhood gives the meaning as the state or time of being a child; esp., the period from infancy to puberty, Or we can say an early stage of development. During the 1600s, the concept of childhood began to develop or emerge in Europe. Adults saw children as separate beings, innocent and in need of protection and training by the adult around them. The English philosopher John Locke was particularly influential in defining this new term Childhood.

Childhood memory refers to memories formed during childhood. Every child has different memories in their childhood. So similarly my childhood memory was different, I remember it like yesterday. My childhood is full of memories. Some are good and some of them are bad, but generally speaking, I would classify most of them as good. I still remember my first school visit in class-1, where the class was full of water and muddy soil in it. My first friend was Parbat Samba who provide me a space to sit.

My school life was so poor in terms of study, I always have a bad result during the terminal. Those days are just like the punishment days in my memory, there was one trending in our class – to tell the long story of Ramayana by the Dinesh sir and every day the punishment was increasing as per the story is told. That time I wish those periods were just gone instantly, I was always afraid to attend the Dinesh sir class. We had a good period of remembering the Rabin Sir who was our class teacher, I still remember that he always wears a cap on his head. Rabin sir always motivates and encourages other students to study and work hard in the study. I was once a class topper in class-4 and he had given me a rose flower as a gift. From that period I started to progress in my school life’s, the competition was so tough, mostly the top 3 positions were always changes. I also rank in the top 3 positions too.

Some incidents in my childhood days

Childhood as a concept of play, stubborn and innocence, which ends at adolescence. It is the most innocent phase of man’s life. In my childhood I was the just like leader of my group, all my friends were so nice to me. I still remember that we had a football team called the Sunshine team and the other team was the Greenstar team. We always had a match against them in the small curved playing ground, where the ground was full of trees, grass, wastage medical instruments and many other small notes of plants.

We mostly had a match on Saturday, an interesting fact was that we continuously play the football match from morning to evening without eating food and water we just enjoyed playing the match. Our team always suffer a defeat and they always had a good day. Most of the time I used to bid on the match because I was the football captain, only some of my friends were helped me on bid. We all our friends always play together in every game we played. During the market time, a huge sack where we use to play hide seek. Our elder brother used to tells a joke in the surrounding of friends and we had great fun with them. Another incident, which I still remember, is the swimming experiences, I along with my friends had a vacation on every Saturday and used to play with mud in the river. There were so many incidents that made my childhood so warming and fun.

So childhood memory is the most valuable and happiest time of our life so live it fullest. It is the strongest feelings that every people in the world wants to have. So every adult I suggest you love and care for your elder brothers and sisters and let them have a wonderful day of their life because once time go away cannot recall.