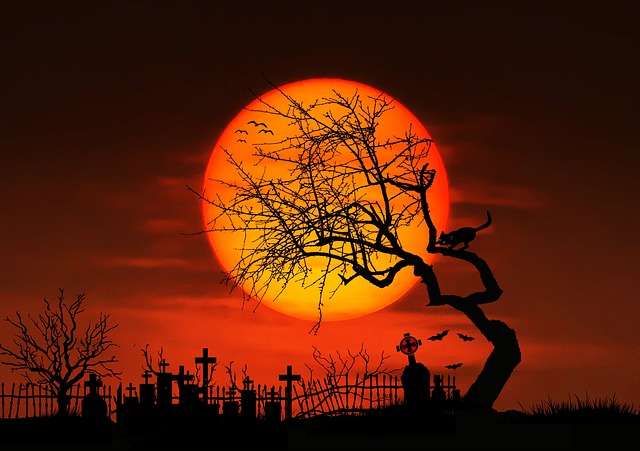 How to write a Short Essay On Superstitions-400 words

How to write a Short Essay On Superstitions-400 words

Superstitions-The word Superstitions in the world dictionary means “excessively credulous belief in and reverence for the supernatural”.It is the thought that shadows the truth fact that lies beyond the understanding power of human power. The people who are uneducated are the victim of such beliefs and they are unknown about the scientific truth. It does not have any faith in modern science and inventions.

superstitions have no benefits in the modern world

Superstitions are abnormal and irrational fear of what is unknown or mysterious, especially in connection with religion. There is still a belief that one should not put one’s right shoe on first. One should not walk under the ladders. One should stop walking if ever a black cat crosses one’s path. Nails should not be trim after dark. Women should not plow the farm. Such are the beliefs to believe.

Many people in every country are holding such ideas or beliefs without any logical or scientific reasons. They have an irrational fear of the consequences if one breaks these traditional beliefs. They believe that these beliefs cannot be  explain by human reason or physical laws. Ideas or practices like these are unknown as superstitions.

Superstitions are different from customs and traditions which are normally based on religious or cultural beliefs. Customs and traditions form social laws that bind the individuals of a community. To defy such laws is to disregard society.
Superstitious ideas are more individual. It depends solely on an individual what to believe and what not to. Superstitious beliefs serve no practical purpose but they help to grow inhibitions. From whom does a young widow get power to affect the fortune of a villager who happens to see her face early in the morning? Ignorance and superstition often prevent people from benefiting from modern medicines.

Superstitions cover by the educations

Due to a lack of education, the people of poor countries are superstitious about many things. These practices, to some extent, have been obstacles in the way of development. A mass of girls in rural areas of Nepal are deprived of acquiring education simply because of the belief that they will learn witchcraft if they are sent to schools. Isn’t it a nonsense superstition belief?

Superstitions can be reduced as the education reaches to common people, they will start to analyze events scientifically. They will then remember some of their ridiculous superstitions and say how silly their ancestors must have been.