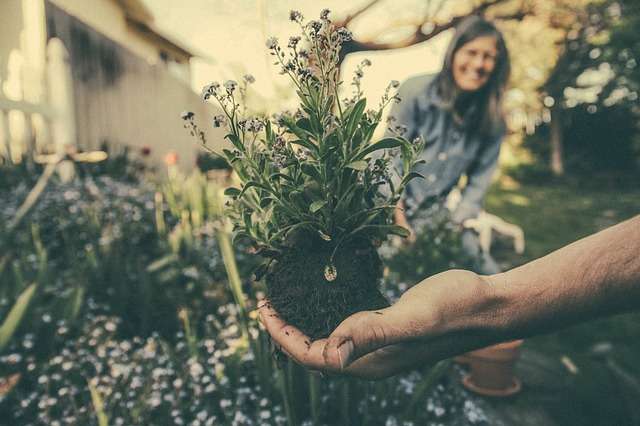 The Best Essay on Afforestation for Students- 450+ words

The Best Essay on Afforestation for Students- 450+ words

Afforestation- The word afforestation is the establishment or the development of a forest or stand of trees(forestation) in an area where there was no previous tree cover. It means the creation of a ‘new’ forest. Afforestation enhances mankind to plant the trees.
Afforestation’s value in this 21st century has great importance than any other thing for people’s needs. It plays a vital role in the development of human generations in the coming future. In this era what we called the computer’s world is in the state of changing every minute. It’s human nature for changing call development or progress. Every year the population of the world is increasing seriously due to which the more settlement means the cutting of more trees for land which decreases the areas of forest. This is also call one type of deforestation.

Afforestation is the process of planting areas of land with trees in order to form a forest. overpopulation and deforestation cause much decline in the environment. People move to the jungle and they fell trees for the sake of farming and settlement. Overpopulation is the main cause of deforestation. All the people are responding to it.
A large part of our forest is most destroy. There is saying that the wealth of every country is green forests. Green forest means the presence of natural resources. There is no official data that how much forest is remaining in the world now because every minute trees were cut down, due to which most of the country is facing floods, landslides, soil erosion drought, famine, starvation, etc. When high hills are treeless there is much chance of landslides and people are kill and lots of property are destroy. Afforestation is need of the time. It is the best solution to many problems. If we preserve our environment and ecological system for long. Neighboring people are conscious of the results of deforestation. We have to plant new trees.

Awareness must create among the general public about the advantage of afforestation. People should encourageto make their own forests. So the community forest should introduce among the villagers. Afforestation can preserve the soil. It is also important for seasonal rains. The riversides, hilly regions, and the uncultivated lands should properly utilize by planting trees. Afforestation can help in the preservation of wild animals, herbal medicines, and several other things. Preservation of the forest is equally important. Very strict rules should be made to protect the forests. As people are ignorant about the forests, they cut down trees for various purposes. People should be taught about the bad impact of deforestation and the advantages of afforestation, which means the afforestation helps to balance the water cycle of the earth which enhancing mankind in the earth for more generations.